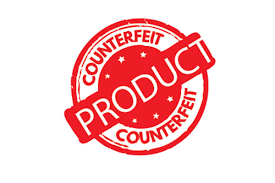 Stakeholders in the electrical product business have been challenged to take up the fight to weed out fake dealers in the system to protect the sanctity of the sector.

The proliferation of counterfeit electrical products and electronic appliances was dangerous not only to human lives but also impede and dent the image of genuine dealers in the sector, Mr Francis Ameyibor, the Executive Director of the Communication for Development and Advocacy Consult (CDA Consult), said in Accra on Thursday.

He, therefore, called on genuine dealers to join forces with state and non-state actors to weed out counterfeiters and eliminate fake electrical products and electronic appliances from the Ghanaian market.

Read the rest of the article here